Home > What to See and Do > Igreja de Santo Antão 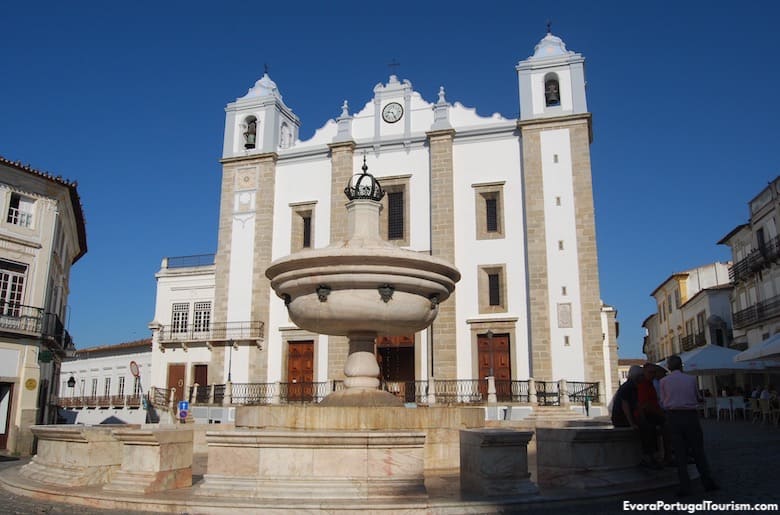 This Renaissance church replaced an old chapel dedicated to St. Anthony the Great in 1557. Flanked by two bell towers and with three Mannerist portals, it served as a model for other churches in the Alentejo region at the time. 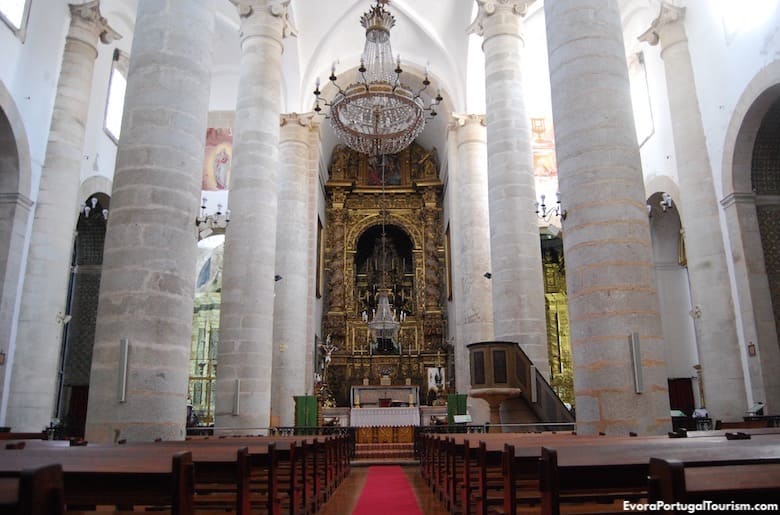 The interior, supported by thick columns, was later given baroque and rococo decoration, like the gilded altarpiece on the chancel. 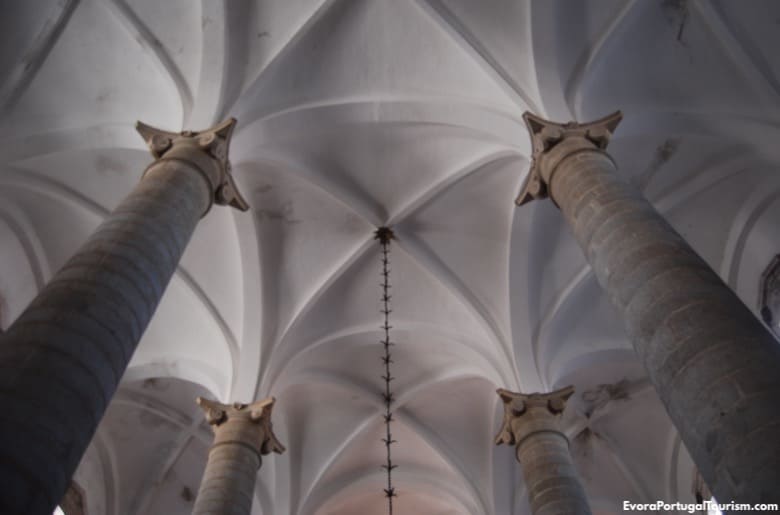 The ceiling is supported by thick columns

From the old chapel, only a 14th-century marble relief representing the Apostolate survives, and can be seen on the altar. 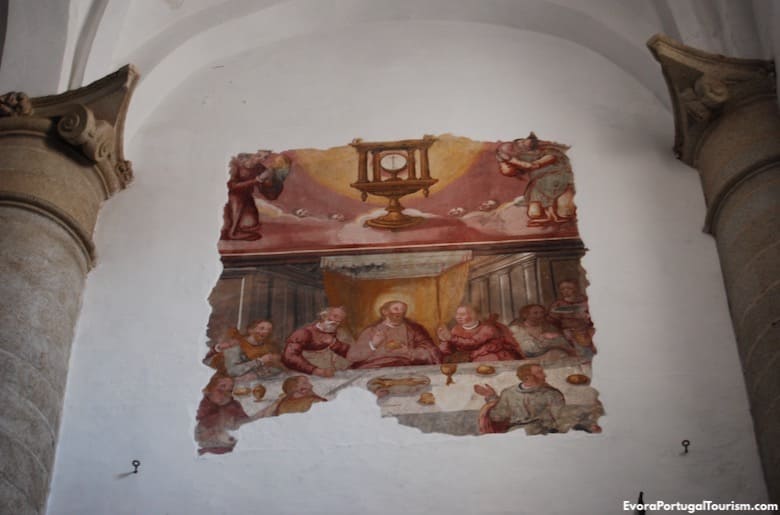 A rare fresco of the Last Supper

Outside there was once a Roman arch, but it was destroyed in 1570. Today, it faces a fountain and the city’s main square. 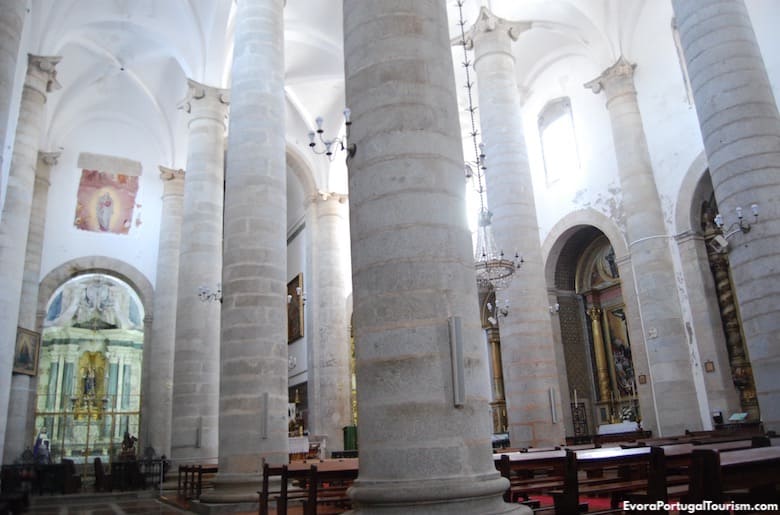 
Admission is free, but there’s a charge of 50 cents if you want to take photos.

It opens for visits in the morning between 9am and 11:45am, and then in the afternoon between 3pm and 5pm. In between, there’s Mass at 12pm, when no tourist visits or photos are allowed.