Home > What to See and Do > Casas Pintadas 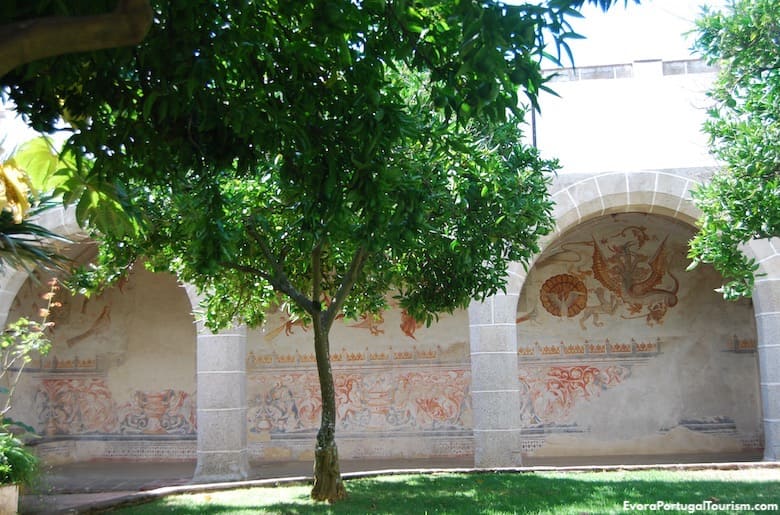 The "Painted Houses" preserve a unique set of frescoes

The “Painted Houses” are named after a unique set of Renaissance frescoes that adorn a gallery in a former palace’s garden. The small garden of orange and lemon trees is now owned by the Eugénio de Almeida Foundation, which manages the building that now hosts art exhibitions and cultural events. 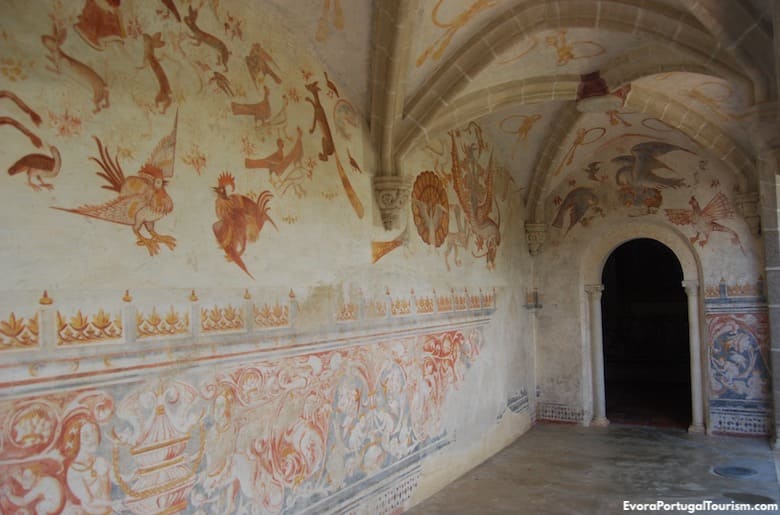 The frescoes are the only ones found in an exterior that survive in Portugal since the early 1500s, and illustrate animals and imaginary creatures. They were made accessible to visitors for the first time after a renovation of the garden in 2011. 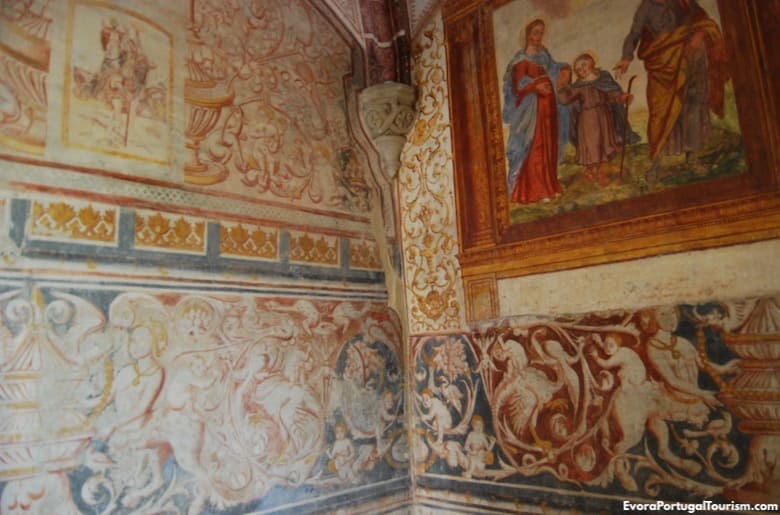 The palace was the Palace of the Inquisition, which sentenced all non-Christians to death if they did not convert to Christianity in the 16th century. It was expanded in the 17th century and remodelled in 2013 to become a large space for temporary exhibitions. Called “Centro de Arte e Cultura” (“Art and Culture Center”), it primarily focuses on contemporary art (painting, photography, sculpture and installations), shown on two floors.
You don’t have to see any of the exhibitions to visit the garden with the frescoes. You may also choose a guided tour, which provides more details about the art and the history behind it, but for that you need a minimum of five people. For other well-preserved frescoes, visit São Tiago Church. 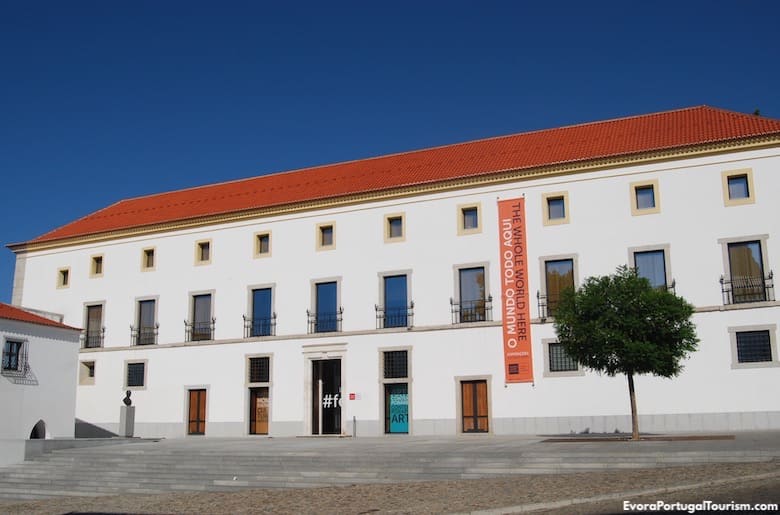 The foundation also owns a small collection of carriages, which can be seen in a building by the cathedral, the Carriages Museum.


Admission and Tickets to Casas Pintadas

It opens daily from 10am to 6pm, except on Mondays.