Home > What to See and Do > Igreja de Santa Clara 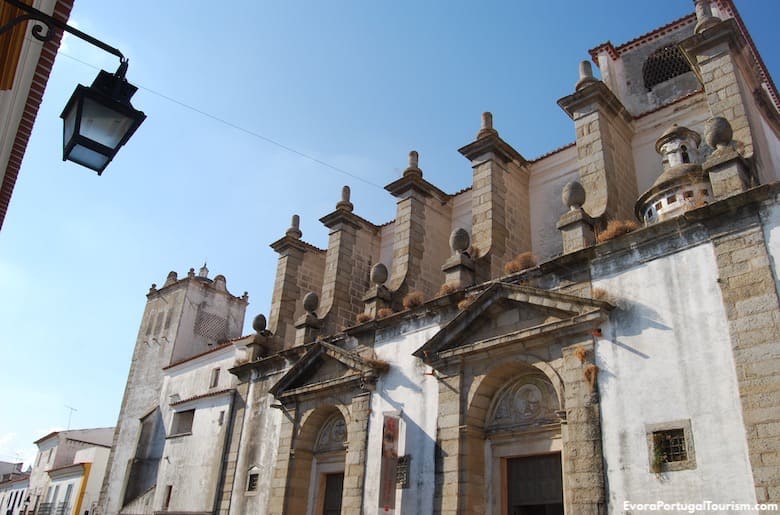 The church is part of a former convent

Originally a Gothic church in 1452, this convent was remodelled and expanded a century later. It has a fine Renaissance cloister and refectory, but those are not usually open to the public. Only the church is used for temporary exhibitions, when it’s worth going inside to see the baroque decoration of the chancel and the frescoed ceiling with images related to the Franciscan order. 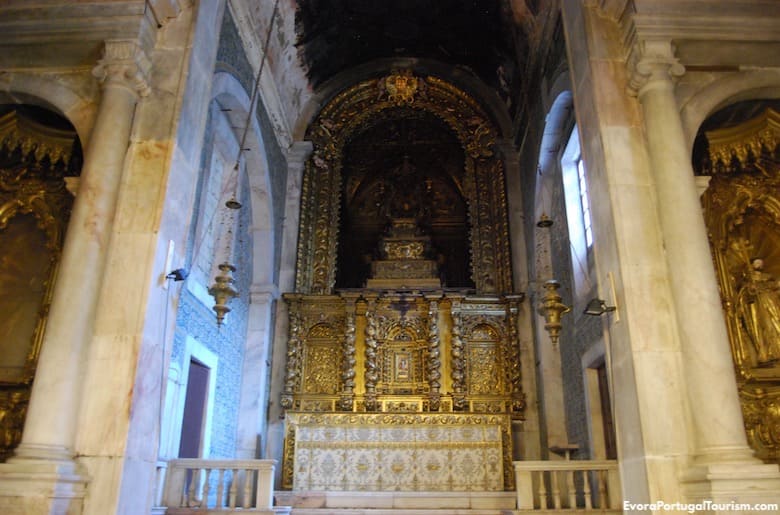 The interior of the church, which is used for exhibitions.

Inhabited until 1903, the convent was later used by the military and then as a school. Its exhibitions are varied, covering different religious (Christian) themes.